Our executive leadership team is accountable for day-to-day operations and oversees the AER’s divisions and branches. 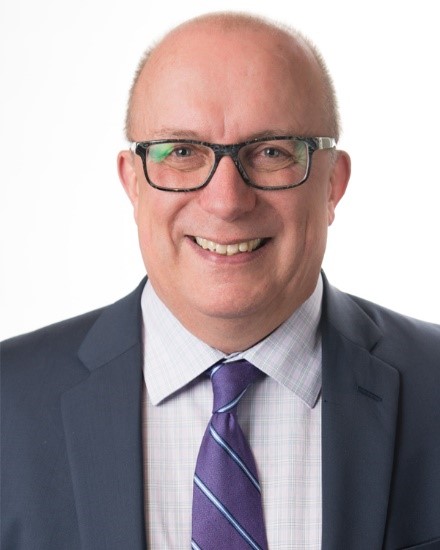 Prior to joining the AER, Laurie Pushor served as Deputy Minister for the Saskatchewan Ministry of Energy and Resources for two years, from 2018 until 2020. He served as the Deputy Minister for the former Ministry of the Economy from 2014 to 2018, and served four years as Chief of Staff for several government departments in Saskatchewan, including Social Services, Energy, and Health.

Mr. Pushor’s previous roles include Director of Recruitment and Admissions for the University of Saskatchewan, where he was responsible for Canadian and international recruitment and activities. Prior to this, Mr. Pushor and his family spent three years in Nova Scotia where he played a similar role for St. Francis Xavier University. 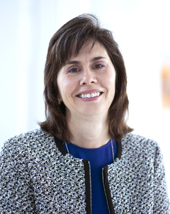 In September 2018, Charlene Graham became the executive vice president of the Law Branch and general counsel of the AER. Ms. Graham has over 20 years of experience in environmental regulatory law. At the AER, she leads the Law Branch, which is responsible for providing legal and strategic advice to the entire organization. 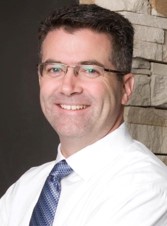 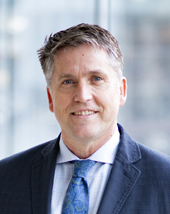 In October 2019, Martin Foy became the interim executive vice president of the Operations Division at the Alberta Energy Regulator (AER). He has 27 years’ experience leading people and managing natural resources. The division is responsible for regulating the full life cycle of energy resource development, from issuing approvals to managing closure and liability.