No two pipelines are the same. With how diverse the types of pipelines, products, methods of operating, and needs of each company are, each pipeline must be closely monitored. We oversee and work alongside companies to help prevent pipeline incidents, hold pipeline companies accountable for their actions, and expect them to do their part to ensure that their pipelines are safe.

Each year, we release the Pipeline Performance Report as part of our industry performance program, which measures, evaluates, and reports on the energy development activities that we regulate. The report includes information about each company involved in a pipeline incident—even if the pipeline was hit but did not leak. Also included is data on all AER-regulated pipelines and on each pipeline failure between 2015 and 2018. This analysis includes the volumes and substances that were released, as well as the different causes of these incidents.

The total number of incidents in 2018 was 32 per cent lower than in 2009—even with the growth in the total length of pipelines by 15 per cent over the same period. The pipeline failure rate was at 0.96 incidents per 1000 kilometres of pipeline per year in 2018 compared with 1.62 in 2009. The rate dropped largely because of improved requirements and inspection procedures and a greater focus on industry education about pipeline safety.

Highlights from 2018 also include: 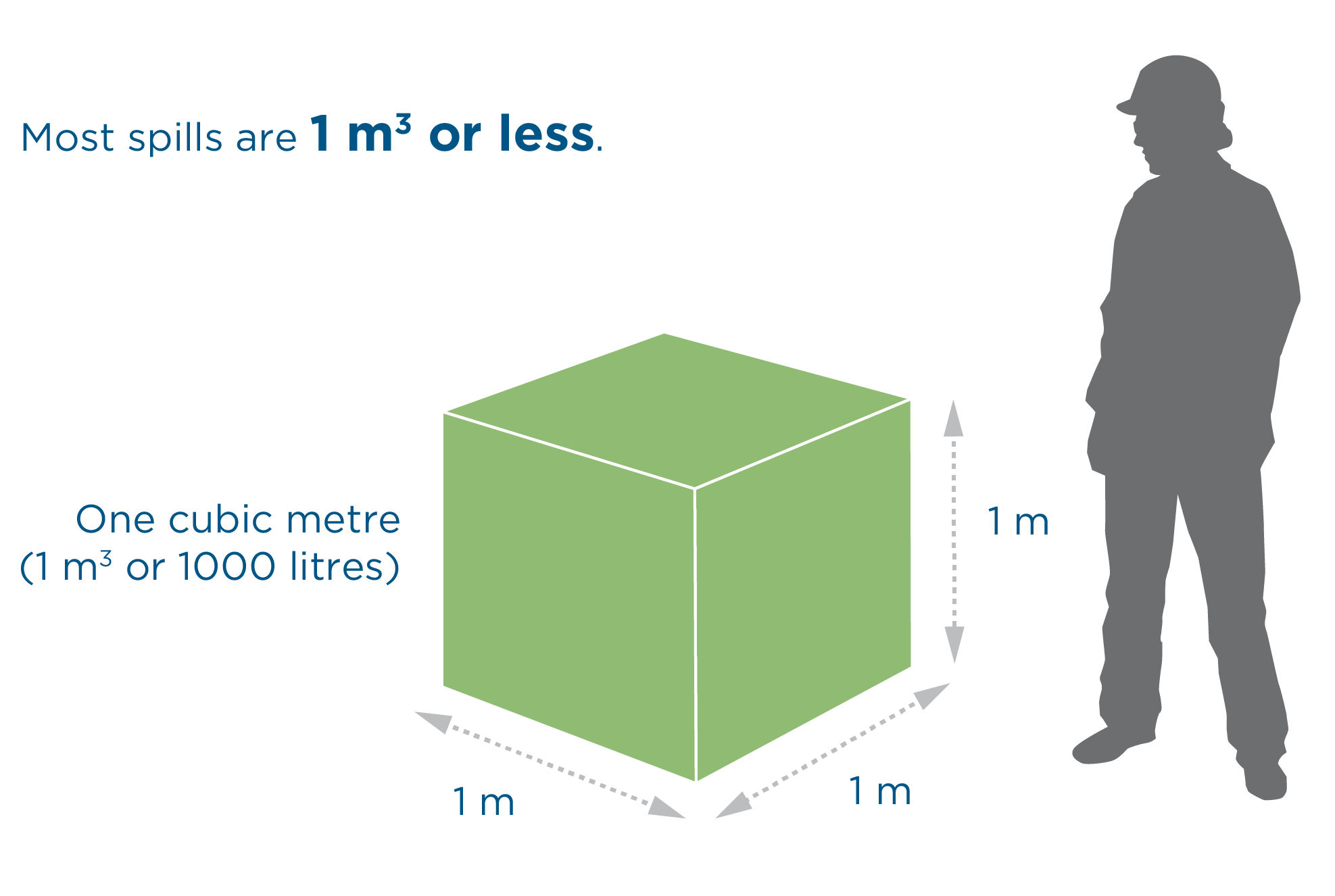 The information (including data) contained herein was collected and is maintained by the Alberta Energy Regulator (AER). Use of this information and other information (collectively the "content") is governed by the terms and conditions set ("Terms of Use"). Any access to or use of the content constitutes acceptance of the Terms of Use.

The AER has not verified and makes no representation or warranty as to the accuracy, completeness, or reliability of any information or data in this document or that it will be suitable for any particular purpose or use. The AER in not responsible for any inaccuracies, errors or omissions in the information or data and is not liable for any direct or indirect losses arising out of any use of this information. For additional information about the limitations and restrictions applicable to this document, please refer to the AER Copyright and Disclaimer webpage.